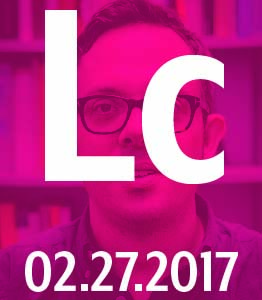 Two major themes stood out to me in Nicholas de Monchuax’s Church Lecture this semester. The first being the difference between resilience and adaptability. The second, and personally more interesting, being the role of the architect in policy and advocacy. Both of these ideas have some level of connection to the work I was trying to do this semester in studio. We had focused our efforts on designing vacant lots throughout the northern and eastern suburbs of Knoxville, TN. Both communities are relatively impoverished with the majority of their citizens living right around the poverty line. Additionally, they are largely forgotten by the city and county as a whole, both the governing agencies and the people tend to turn a blind eye. We were tasked with developing a system or design framework to address one of several operative themes. The framework had to be able to be deployed across any site with the same functional result, whether that be programmatic, functional, or aesthetic. The system mirrors that used by de Monchuax’s 3,659 Local Code sites.

My framework focused on producing landscapes and architectural systems which were capable of responding to their environments in dynamic ways to produce new opportunities for community space and gathering. The precise programs of such spaces created and their final form and aesthetic were left open, with one minor exception: they had to challenge economic and social norms of design. Too often we design things with the conscious or subconscious driver in our minds that they must fit into the economic and social potentials of their surroundings. Low income neighborhoods get inexpensive designs because their budgets are smaller. We build a building as a youth center to keep kids “off the streets” because of crime in the area. Designers accidentally impose their own beliefs and world views on others through their designs and I wanted to challenge the notions that: (1) I as the designer know what is best for these neighborhoods, and (2) The designs should be limited by the perceived potentials of their contextual environments. As an academic studio with no real-world applications for our specific projects I felt I had the opportunity to take advantage of the situation and develop a system that would foster conversation about the role of the architect in advocacy and policy by challenging perceptions surrounding the economics of design. Ultimately, the design’s form looked like something of a mix between BIG and Zaha Hadid Architects and probably would have come with a comparable price tag. But here is my question. Why not? Why should a community be condemned to cheap design just because of its economic status? Especially in a studio where economy has no playing role. I am more interested in using design as a tool for communicating what is possible and creating quality experiences equitably than I am about someone’s ability to pay for it. I feel it is the architect’s duty to push such questions about economic equity within a community, rather than sit passively by and just play along with a broken system that works for those with the money to control it. 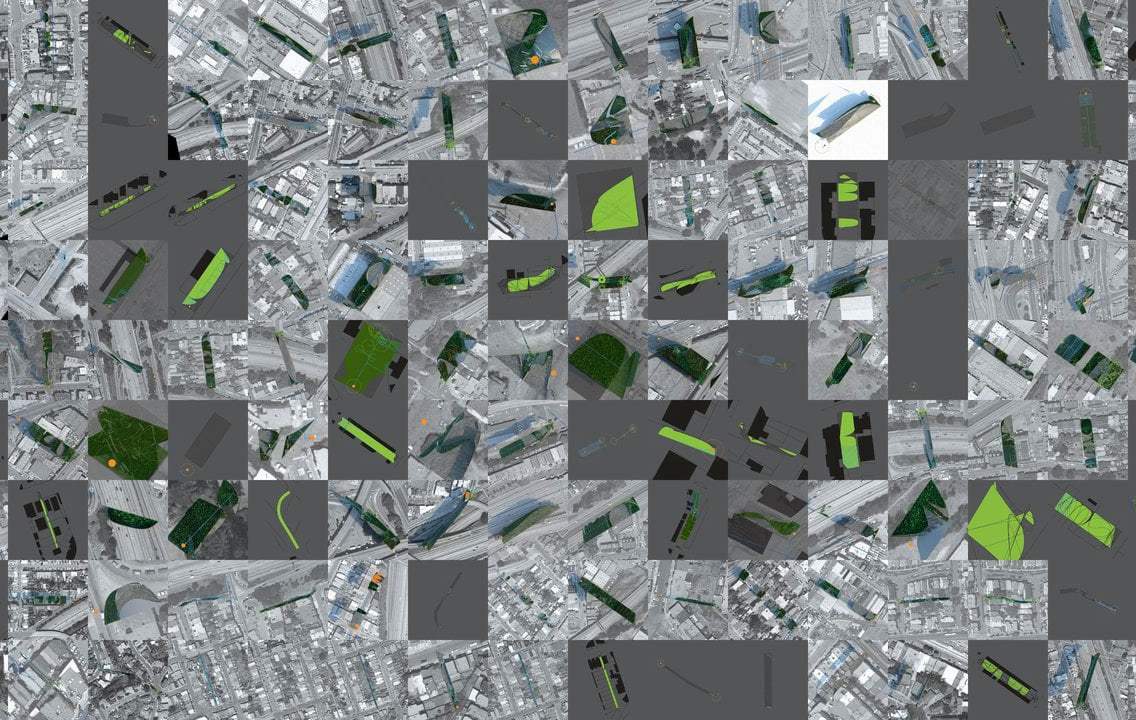 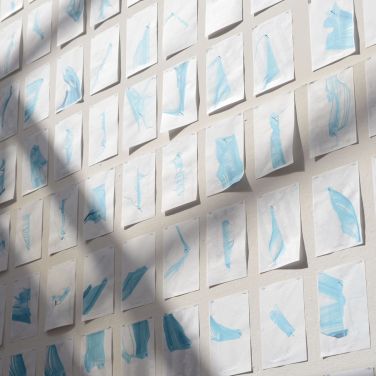